An extremely light pack, the small, yet girthy H6 comes in with a firm, yet pungent earth aroma. The wrapper is leather smooth with only the slightest feeling of tooth on the surface and the seams are tight and invisible. The double cap is large, which is not unwarranted given the size, but remarkably razor sharp which is something that is typically unseen on larger ring-gauges.

The draw comes in with an unmistakably loose draw, which is slightly unnerving given that the lack of any resistance can sometimes end with some inadvertent smoke inhalation, but is far more welcome than an overly tight draw.

In order to get a perfect light, I used a cedar spill in order to properly light the large foot. The initial puffs were quite pleasant, producing notes of cedar (most likely a residual from the lighting), earth and a potent dry wood. Overall a great first impression.

I wasn’t surprised that sich a large ring gauge would take so long to reach its first third. Pretty consistent flavours dominated the third with hints of dried raisin, wood and bitter espresso. Large volumes of smoke allowed for a full mouth of flavour that was pleasant with no strength.

Lasting longer than the previous third, this third turned out to be a little hard to keep lit. I relight the cigar with my butane lighter three times before I could get a consistent burn. The flavours were quite reminiscent of the previous third with the addition of a rich earth that was present on the initial draw. Strength was nearly non-existent, and the cigar was pushing a medium-full body at this point.

Once again this third lasted quite long. With one more re-light I was able to keep the cigar going all the way to the nub (although the cigar was so short it was hard to tell where the nub begins! Nonetheless, flavours started to develop more and become complex, notes of wood, butterscotch and aged tobacco dominated the profile. I was able to put the cigar down to its final rest before it was too hot, which is a bonus. No lover of cigars wants to stop their smoking experience out of the sheer heat!

We would like to thank Horacio Cigars for sending us these gracious review cigars. 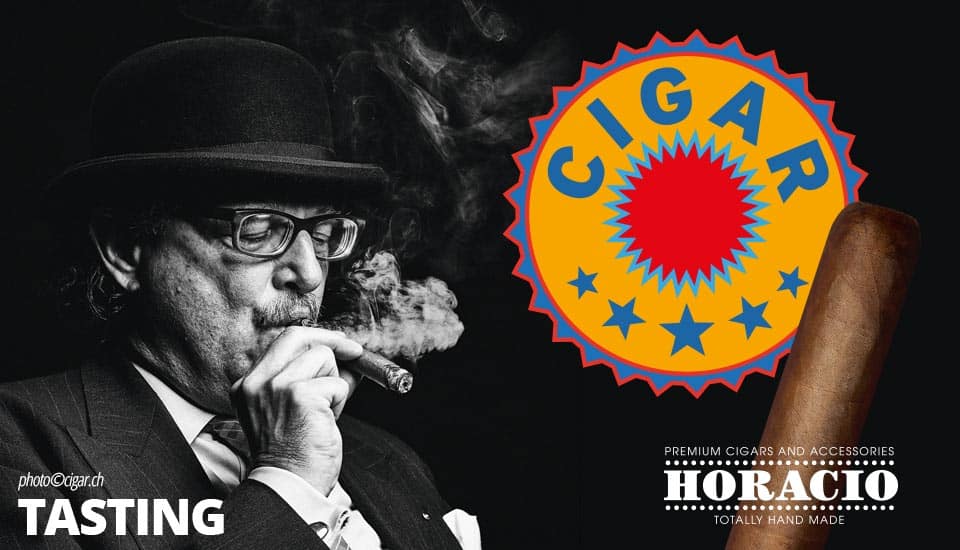 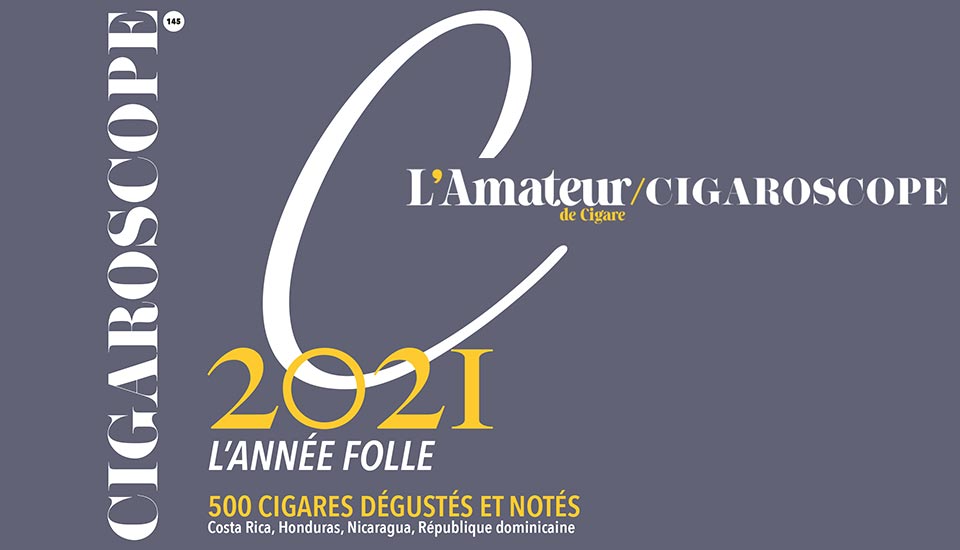 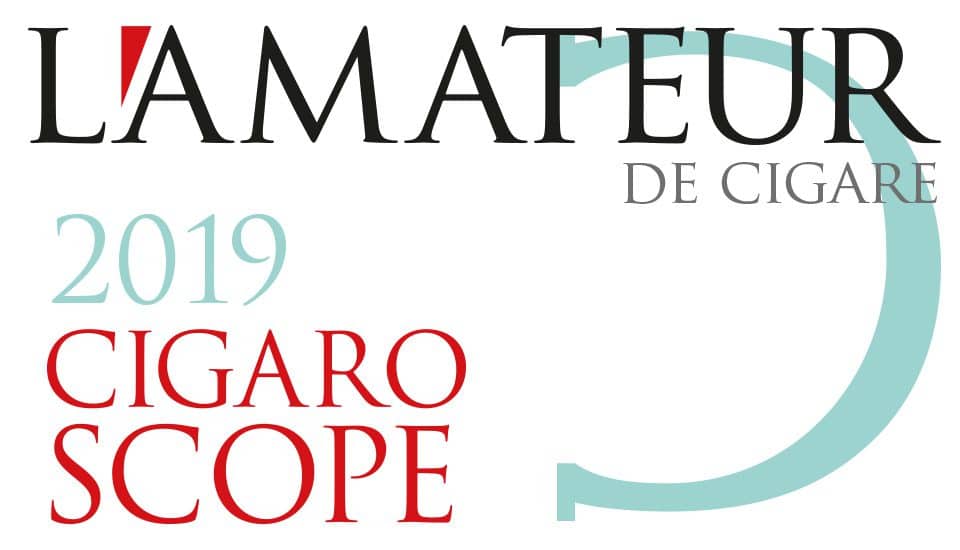